In order to fulfill the cherished desired to participate in the development of the nation at its foundation level , Patel college of science & Technology was established in July 2002 by Vanshpati Smriti Shiksha samiti, Bhopal. Patel College of Pharmacy (PCP) Established in 2004 with the courses of B.pharmacy and M.Pharmacy. We Extended our Group in 2005 with Two collges named Patel college of Education ( PCE) at Bhopal Campus and Patel collge of Science & Technology (pcst Indore) at Indore Campus. We Added Patel Institute Of Technology ( PIT) in 2007 And Patel Institute of Engineering and Science in 2008 at Bhopal Campus. PGOI is known for its excellent faculty strength, which synergizes brilliantly with the students. Our expert coaching to students helps to hone their logical, reasoning and communication skills.

The Education at PGOI does not end with the course curriculum, it extends to practice application of the skills learnt via internship, seminars and live projects which goes beyond the scope of their defined job roles and work for the purpose of development of society and to prove themselves as more responsible and ethical human resources . We also encourage our students to participate in a variety of sports and cultural events both at state and national levels. 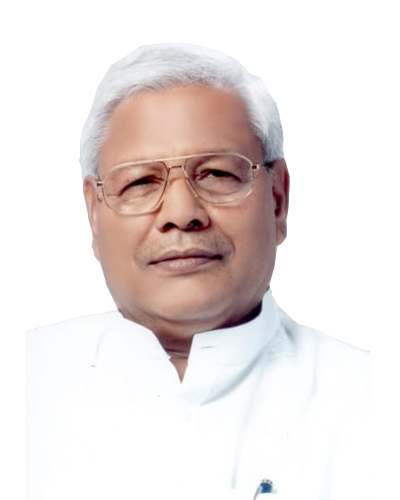 Congress leader and Madhya Pradesh former Minister Late Shri Indrajeet Kumar Patel, served in key positions in political and administrative arena. He was a well-known educational planner and Minister for Education in Govt. of MP. 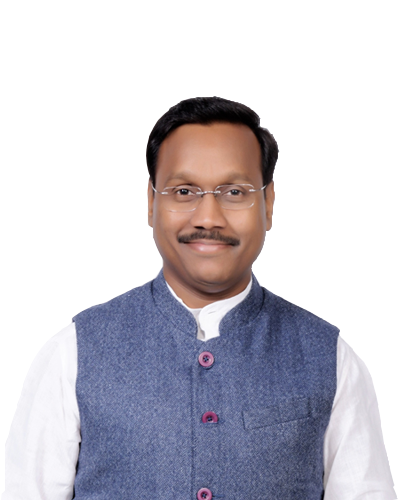 Shri Kamleshwar Patel is an Indian politician and a member of the Indian National Congress party.